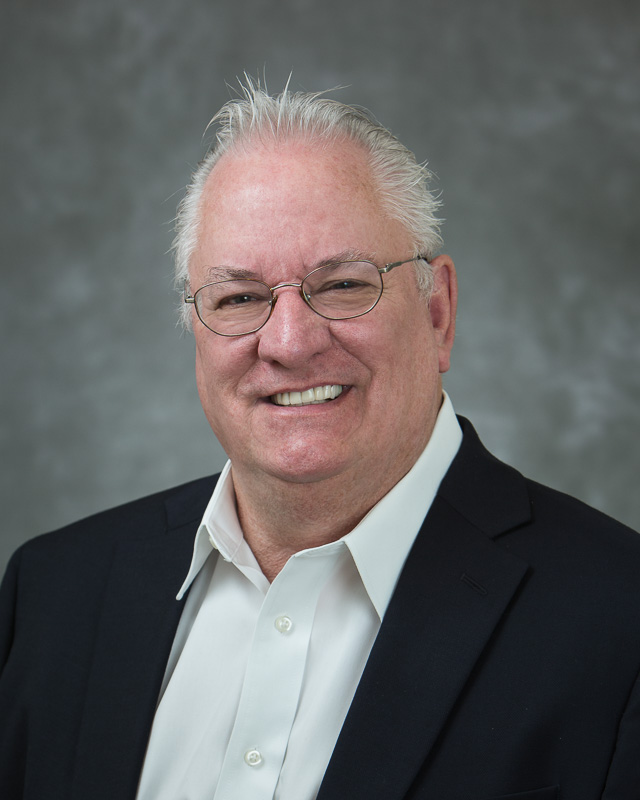 Jon P. Bednar was born in Frankfurt, Germany, raised in Jonesboro, Arkansas, and graduated from Arkansas State University in 1983 with a B.S.B.A in Business. He is one of the founding partners and Sr. Vice President of Paradigm Wealth Partners in Knoxville while serving as an LPL Branch Manager. Jon P Bednar holds a Series 24 registration through LPL Financial. Jon’s 20 years of experience began with Edward Jones, followed by a stint with Prudential Securities. From there Jon accepted a position with Hilliard Lyons as a Vice President of Investments, before moving on to Merrill Lynch where he also served as a Sr. Vice President of Investments. In 2001, Jon joined LPL Financial and founded Investment and Retirement Services Group. He is now a principal member and Wealth Advisor for Paradigm Wealth Partners.

His daughter, Ashlee-Paige Bednar, works for Windstream Communications in Little Rock, Arkansas. In 2010, his son, Jonathan Bednar, II, turned their long-cherished dream of working together into a reality by joining Paradigm Wealth Partners. 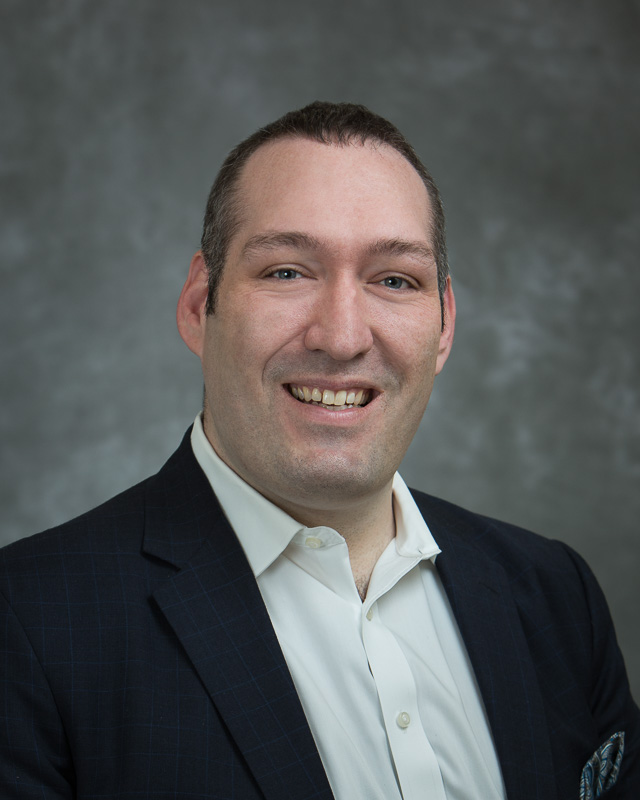 Jonathan P. Bednar, II, CFP® was born in Jonesboro, Arkansas and grew up in Little Rock. He graduated from the Walton College of Business, University of Arkansas, in May 2009 with a B.S.B.A. in Finance. Jonathan joined Paradigm Wealth Partners in January 2010, partnering with his father, Jon P. Bednar. As a Wealth Advisor, Jonathan enjoys guiding his clients to make informed financial decisions using financial planning as a means to solve their investment and retirement decisions.

In August 2014, Jonathan married his wife Rebecca (Becky) Bednar, who is a commercial banker with Pinnacle Bank. In March of 2017 they welcomed their first child, Catherine (Cate) Elizabeth Bednar, into their family. Cate is referred to the “Paradigm Princess” around the office.

The SmartVestor program is a directory of investment professionals. Neither Dave Ramsey nor SmartVestor are affiliates of Paradigm Wealth Partners or LPL Financial. 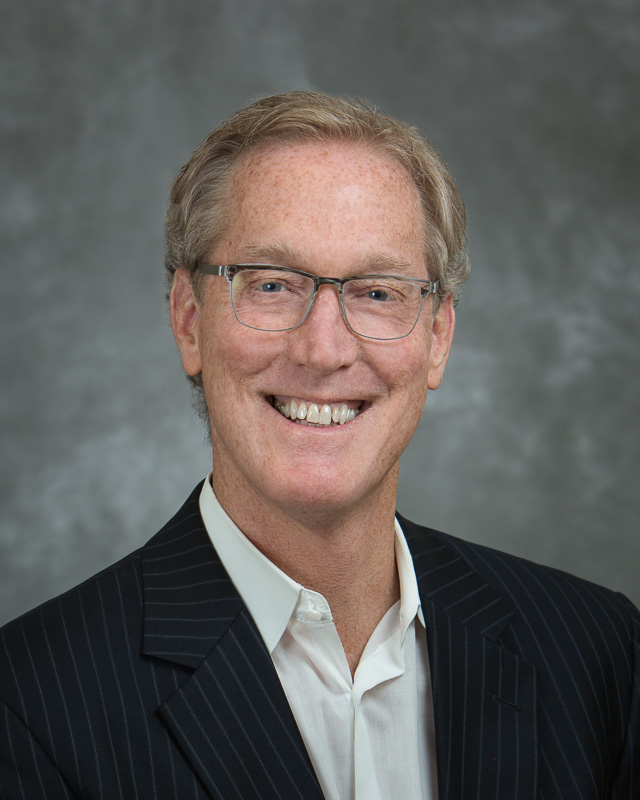 Todd Birdwell joined Paradigm Wealth Partners as a partner in December 2003. Prior to joining Paradigm Wealth Partners, Todd worked for Hilliard Lyons as a Vice President from 1998-2003. He began his career as a financial wealth advisor with Morgan Keegan in 1992 through 1998. Before he made the move to the wealth management industry, Todd worked as a V.P. in Corporate Lending with the Valley Fidelity Bank/First Tennessee from 1986-1992.

Todd moved to Tennessee from Virginia Beach while in high school, graduating from Clinton Senior High School. He went on to the University of Tennessee where he graduated with a B.S. in Business Administration, majoring in Finance.

Todd has been involved in the community having served on the board of the Cerebral Palsy Group home in Knoxville. He also currently serves on the board of Directors of Radio Systems Corporation, having joined in 1994. Since that time he has served on the Audit/Finance Committee. In addition, Todd is active in his church, Immaculate Conception, having served on its Pastoral Council, Finance Committee and RCIA team.

Todd lives in Knoxville and is married to his wife of 20 years, Becky. They have three children; Andrew, McKenzie and Morgan. In addition, they have two grandchildren, Avery and Ilee. They also have two dogs, Ghost and Opal. 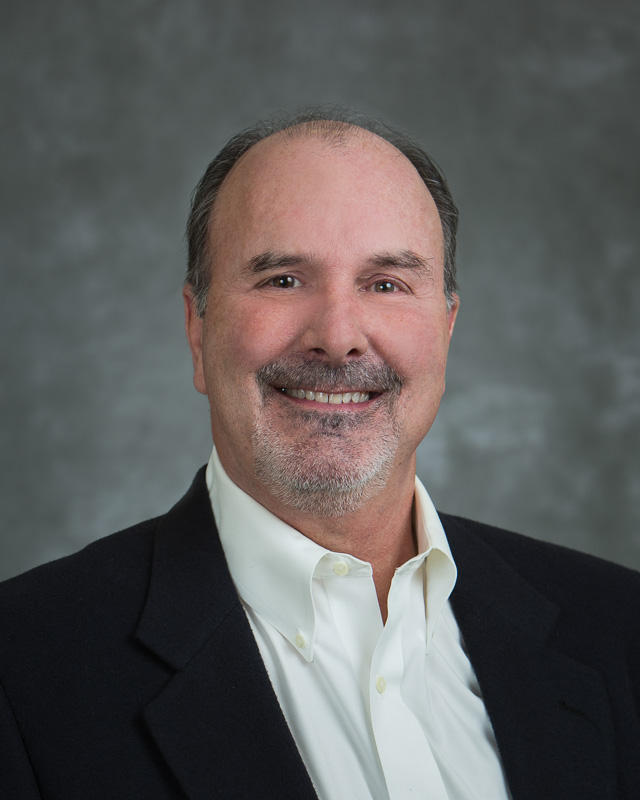 Jim Ferrell has lived in the Knoxville area since the early 1960s and graduated from the College of Business, University of Tennessee. His more than 30 years of experience in the financial services industry began in 1981. Jim joined the Investment and Retirement Services Group when Robertson/Ferrell Wealth Management merged with IRSG. Jim is now a Wealth Advisor for Paradigm Wealth Partners.

Jim is married, has one daughter, and lives in Farragut. In addition to being a Vols Fan, he enjoys hiking, biking, golf, swimming, and travel. 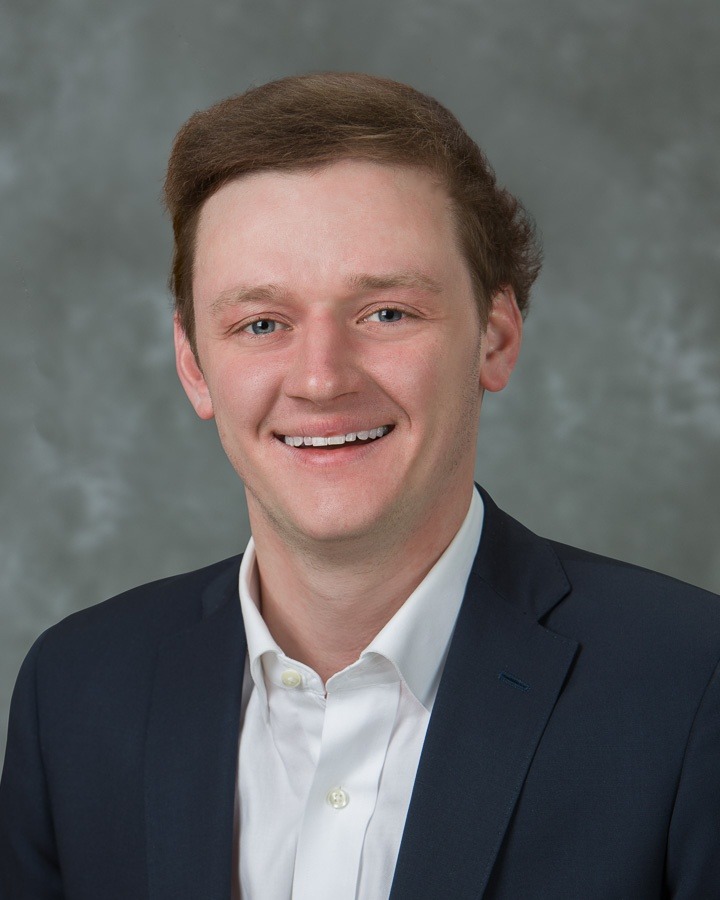 
Luke Elliott was born in Nashville but is proud to call Knoxville home after studying finance at the UT Haslam College of Business. He joined Paradigm as an intern while he was in school and took the job of AVP of Research in 2019. Luke has a family history of finance and enjoys working for an independent firm. He is passionate about helping young professionals pursue their financial goals. Luke is fascinated with the rapidly changing landscape of financial services. His goal is to make sure clients are receiving up-to-date information and a cutting-edge experience.

In his free time, he enjoys traveling, golfing, and anything outdoors. He is a member of the Knoxville Young Professionals and enjoys networking with those involved in the community. 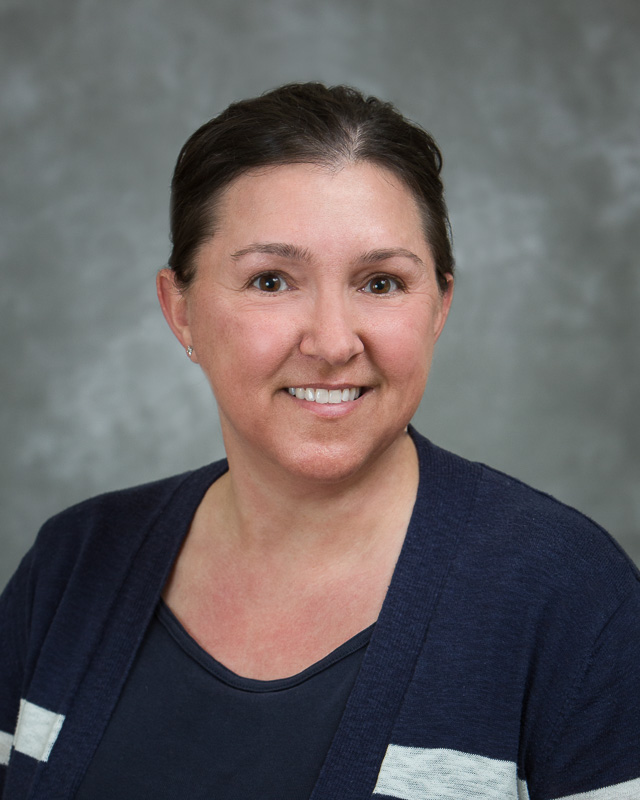 Laura has been with Paradigm Wealth Partners since 2003 when she joined from Hilliard Lyons. She has been in the financial services industry since 1996. Laura is responsible for compliance operations, online account access, and assisting with ongoing client support.

Laura has been dating Brian for 26 years and has a dog named Daisy Day. 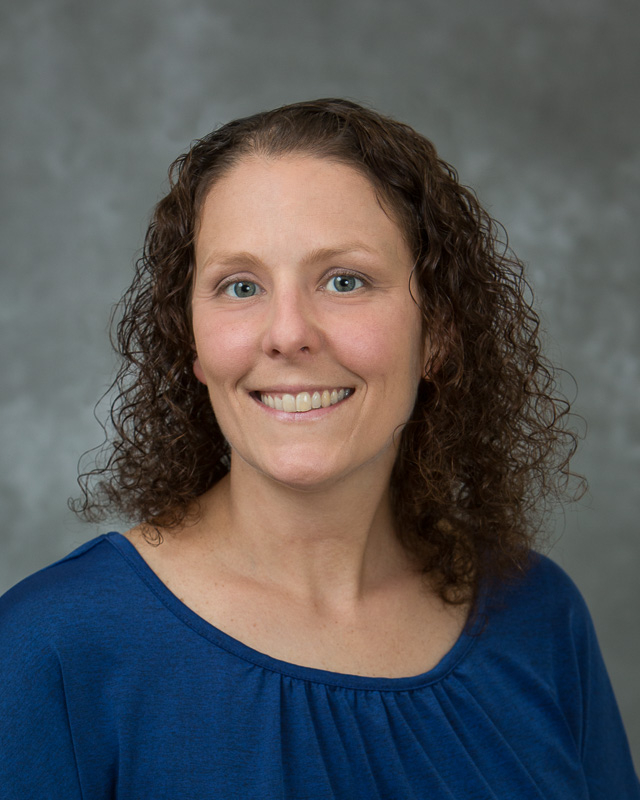 Becky joined the Paradigm Wealth Partners team in 2018 after relocating from Chicago, Illinois. She has worked in the financial services industry for more than a decade. Becky works closely with the team to on-board new clients, prepare for client reviews, and provide ongoing support for clients.

She relocated to the Knoxville area with her husband Doug and enjoys craft beer and is a fan of the Chicago Cubs, Blackhawks, and Bears.